The work of iNetwork formed an important part of Tameside Council’s bid for the award. Tameside Chief Executive and iNetwork chairman Steven Pleasant stated how important it was that “they (judging panel) knew what a fantastic group we (iNetwork) are and what fantastic work we do across the sector.”

We would like to fondly congratulate Tameside and Wigan on their success, it’s always great to see innovative work in public services celebrated. 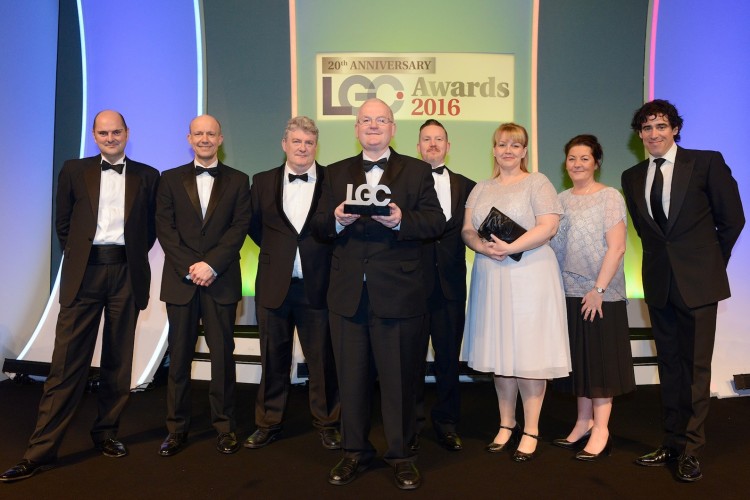