It’s that time of year again! Time for us all to relish in a celebration of innovation in local public services. Due to the unprecedented success of our 2014 and 2015 awards, we are further expanding the ceremony to make it bigger and better still. This year, we have 8 award categories in total. Additional to the seven categories we had last year, for which we received some truely inspirational nominations, we have added an eighth ‘Health’ category.

The awards process for 2016 will be as follows:

The submission period will begin Monday 15 August at 10.00am and close at midnight on Sunday 18th September.

The elected judging panels will independently review and grade each application at a period between Friday 7th and Wednesday 12 October.

Similar to last year, winners will be announced at a special awards ceremony and dinner held in Manchester on 16th November 2016 the evening before Changing Places: Delivering on place – based change, iNetwork’s 12th annual Winter conference.

Click the button below to find out more about the awards. 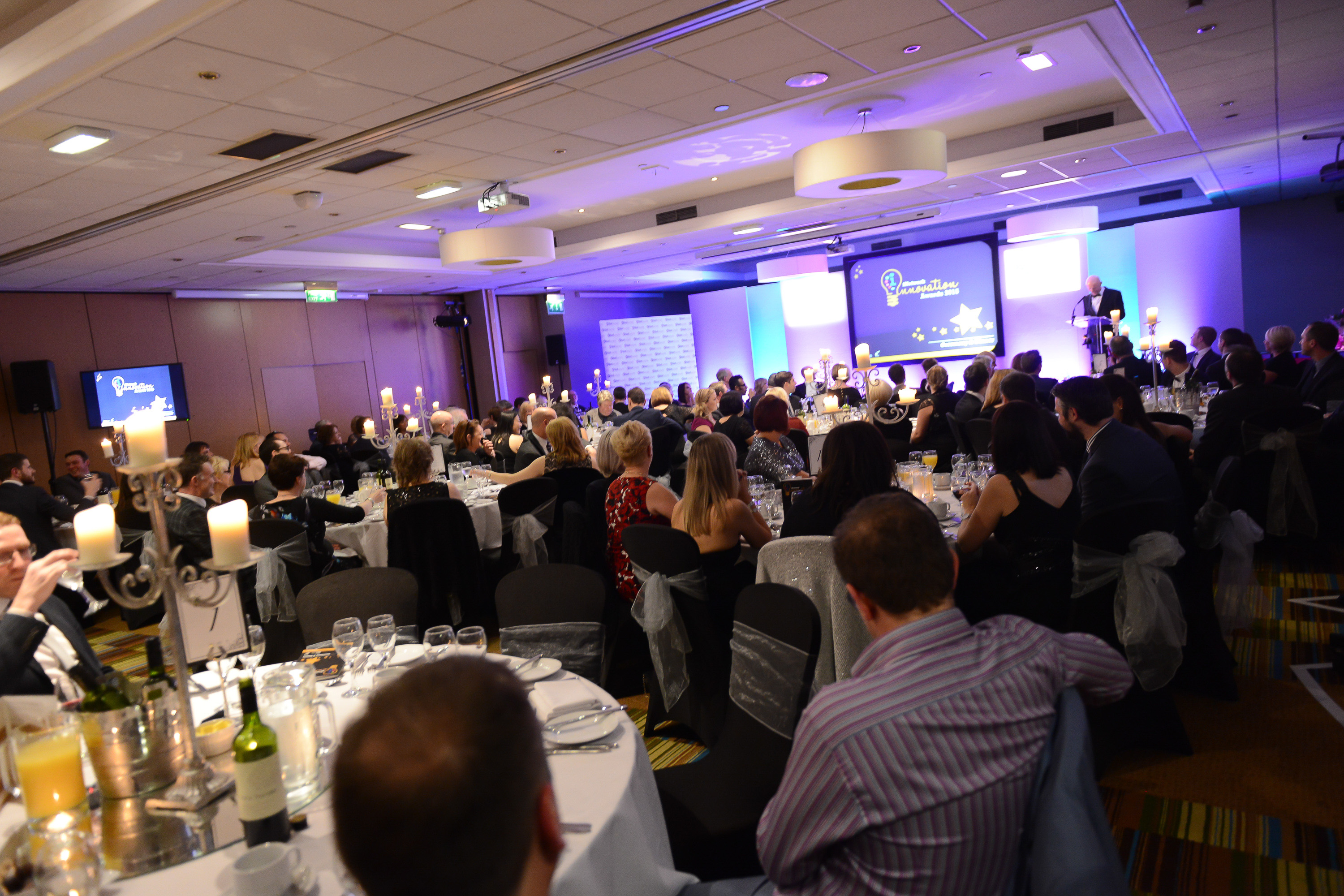 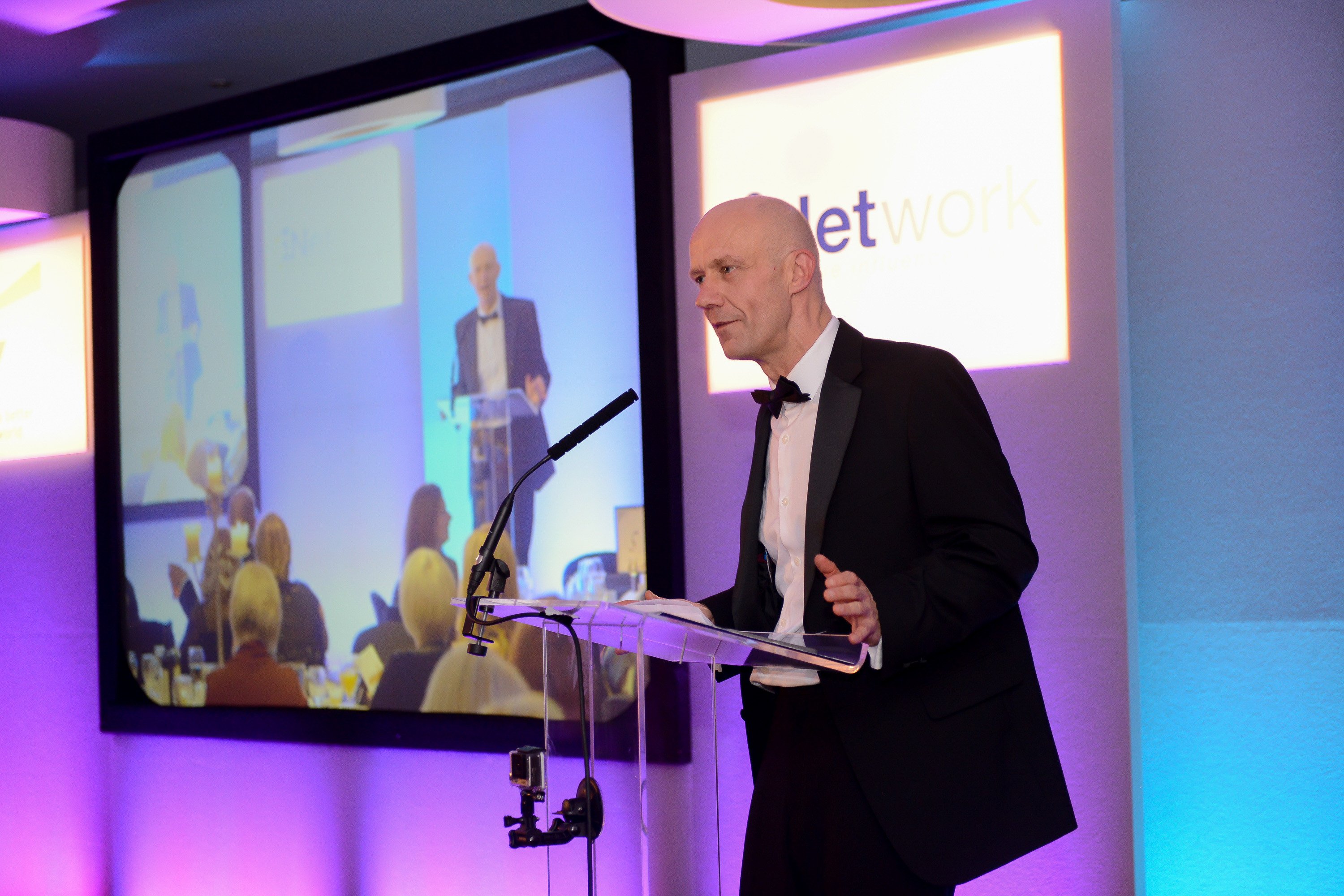 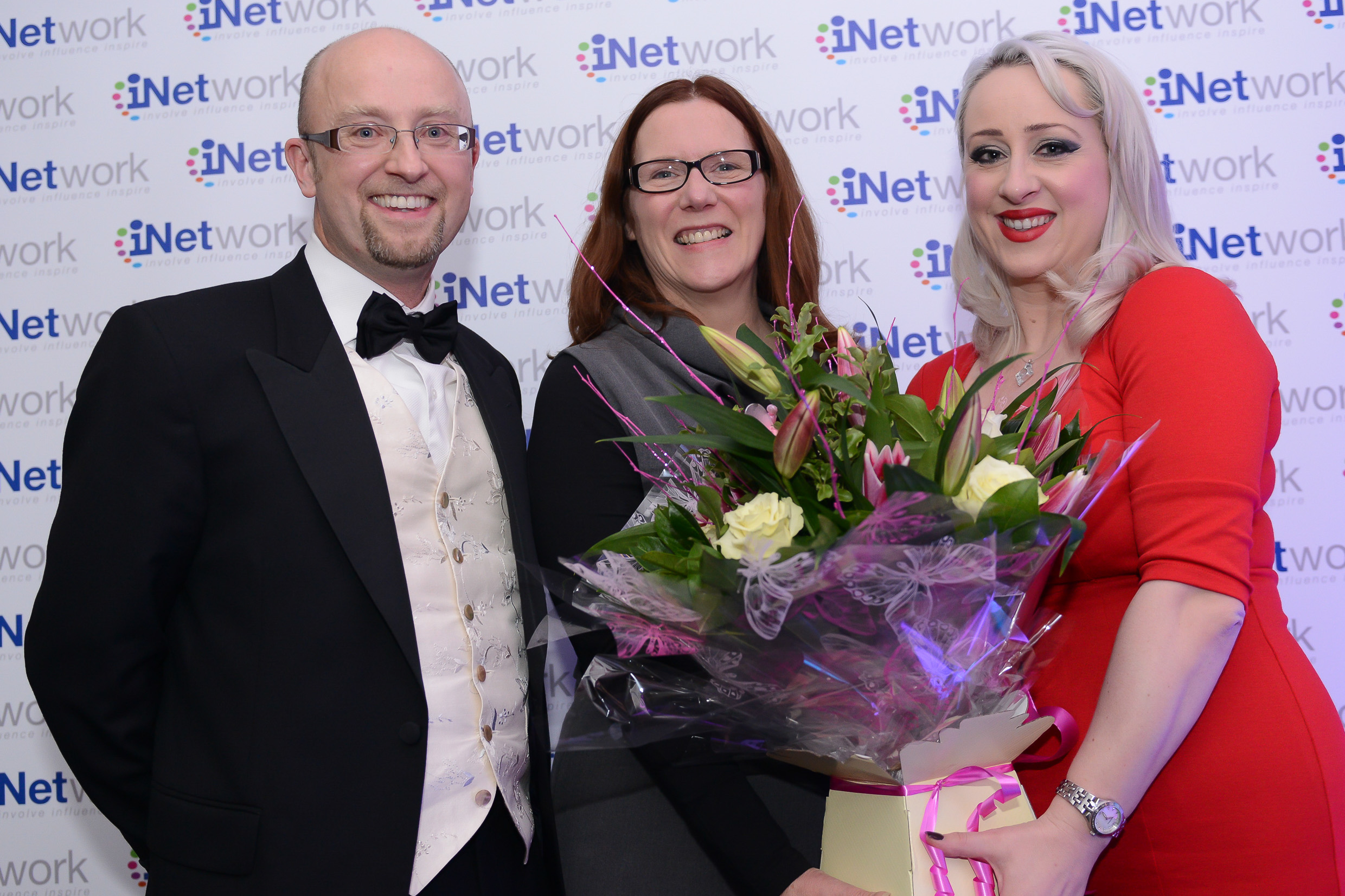 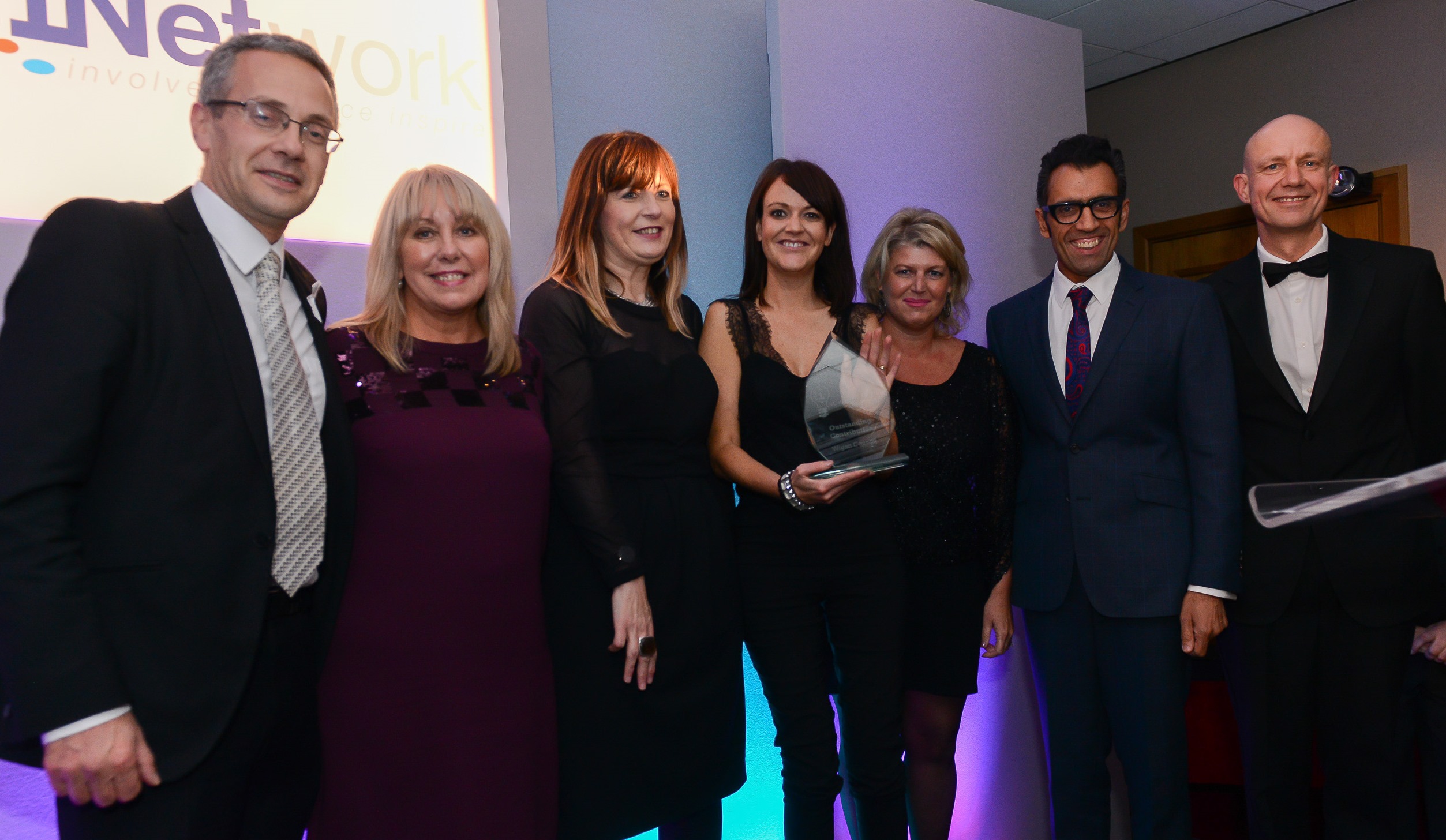