In October 2021, the Department for Work and Pensions announced it that £421 million had been made available to County Councils and Unitary Authorities in England to support those most in need this winter during the final stages of economic recovery. North Yorkshire County Council was given £3.5m as part of the household support fund – a benefit that was proposed by central government as a means of supporting the most financially vulnerable within our region. Within that scheme it was stated that framework that 50% of the total amount should be distributed as a direct award to households with children, that eligibility was data driven, and that monies were distributed to help households to manage the cost of food, energy and water and winter essentials. NYCC committed £2.7m (77%) of the £3.5m fund to this direct award element of the scheme. The remainder of the money was distributed among other funding pots in the county, which could be accessed by residents who may have struggled to afford necessities over the winter. This included the North Yorkshire Local Assistance Fund (NYLAF), Warm and Well in North Yorkshire and local food banks. Within 2 weeks, NYCC and partners were able to stand up an entirely new benefit service, using limited data shared from eight local authorities, engaged in a proactive outreach campaign to those most likely to benefit (which we identified as a shared data activity). We designed a multi-channel, multi-organisation, data-led approach to distributing funds in the form of supermarket e-vouchers to over 8000 people.

The solution was digitally based but with other accessible channels, and the outcome to date is we’ve distributed £2.3m across over 8500 households. Due to the nature of some challenging data sharing rules, we created innovative design patterns, borrowing technology from credit card validation process to ensure funds were distributed safely. We engaged with a voucher distributor and completed a commissioning model that allowed us to spend significant amounts of money within that window of time. Our scheme has been referred within national publications, has received extremely considerable amounts of positive feedback and the online take-up stands at 98%, representing the fact the journey is extremely slick. All of the components we
have built are now listed as design patterns which means that reproducing them in future solutions will be standard practice

We set out to ensure this 3.5m was spent by the people who need it, at the time that was most likely to be causing impact; in the lead up to Christmas and early new year. NYCC, alongside district and borough councils identified 8,961 eligible households between November 19th 2021 and December 22nd 2021. The take up of applications was at 93.4% before the Christmas closedown, meaning that 8,370 household received a £125 e-voucher before the financially challenging Christmas period. In short, we smashed it. We received 98% of the applications through the online form. This form used new technology for NYCC including Luhn’s algorithm to validate uniquely issued identity codes. Despite the fact we broke new ground in only two weeks, this online form has the highest rated net promoter score for any digital service we have ever stood up. We have also seen incredible feedback coming through to us from our citizen, who were saying:

* “Thank you in million ways. That will help us so much. We are so grateful, wishing You All Very Happy and Healthy Christmas”
* “Thank you for your swift response, I am delighted to be able to receive this boost financially.”
* “I don’t know if anyone will receive this email but this is amazing.”

At NYCC we have a key focus on accessible services, so it was important to us to make sure households without access to digital or online services had the same access to support as others. Using our existing external customer personas, we identified we were targeting financially vulnerable citizens. This helped us recognise that some lived chaotic lifestyles, others had poorer education and others lacked access to online services. We therefore developed the non-digital process so that customers unable to access the service online had the option to call our contact centre to apply for a voucher online or access a community office building to apply in person. Their journey allowed them to continue along their process non-digitally, with a confirmation letter and printed voucher being sent to their home address.

The impact on the citizen can be measured by the e-voucher redemption rate of 99%. This is 19% higher than the e-voucher supplier’s average redemption rate. Despite this huge influx of submissions in a very short space of time, the impact on the NYCC contact centre, who were dealing with significant Covid19 demand during the scheme, saw minimal disruption. Most demand was handled by a significant investment in the communications strategy we implemented to support the scheme. As well as information on our websites, we provided call scripts to each district/borough as well as a comprehensive FAQ page. Impressively, we identified and developed 24 different communication templates based on scenario mapping; my favourite one being an SMS to provide guidance on how households can remove spam from mailboxes to free up enough space to receive the HSF voucher email!

Our initial aim for the scheme was to reach 80% of our original eligible households. This target was met within seven days due to the robust communications plans we had put into place to target all eligible households. Our objectives of making data-driven eligibility decisions and rolling the eligibility criteria meant we had sent vouchers to
99.98% of the original eligible cohort by Christmas closedown. It also means we have since exceeded 103% voucher redemption rate based on our original eligible cohort, as we have so far introduced an additional 1,136 citizens throughout the course of the scheme.

How innovative is your initiative?

Rapid data sharing across 8 local authorities to support identification of those most in need of the service: Working within the boundaries of existing data sharing arrangements which create a significant limitation on the personal information we were able to collate, we still had a safe and secure cohort identified. We added several form safety countermeasures, including Luhn’s algorithm as a new validation mechanism on digital services. We created an integration with GovNotify to reduce manual administration of the scheme in comms management. We created a non-digital form for use by our contact centre and all district and borough partners using a low code solution which integrated with our CRM in the same way the digital solution did. This allowed us to follow the same back-end process and provide a consistent, fully accessible service regardless of the customer’s channel into the service.

The key learnings from the project were that we were able to develop new patterns of engagement including paper-to-digital routes where identification validation is required. We also learned that we were able to stand up a whole new service with an integrated end-to –end back-end fulfilment system within two weeks by utilising existing patterns and capabilities for the majority of the process in parallel to developing complex new capabilities. The takeaway success story from the process is we exceeded expectations of the numbers of households that have engaged with service, and importantly the cost to the council of standing that service up All components of this service are now replicable, including the integration with GovNotify, Luhn’s validation mechanism, the benefit eligibility checking product and the multi-organisation non-digital form with CRM integration.

There are 2 notable elements for this scheme that make us believe it’s an award contender. Firstly, the pace of standing up an effective benefit system of which was so successful additional budget had to be allocated, but also creating a process that worked around the restrictive data sharing issues hampering our ability to effectively engage. It’s a brilliant example of partnership working through a data sharing challenge and supported with an ability to start up digital solutions at rapid pace. 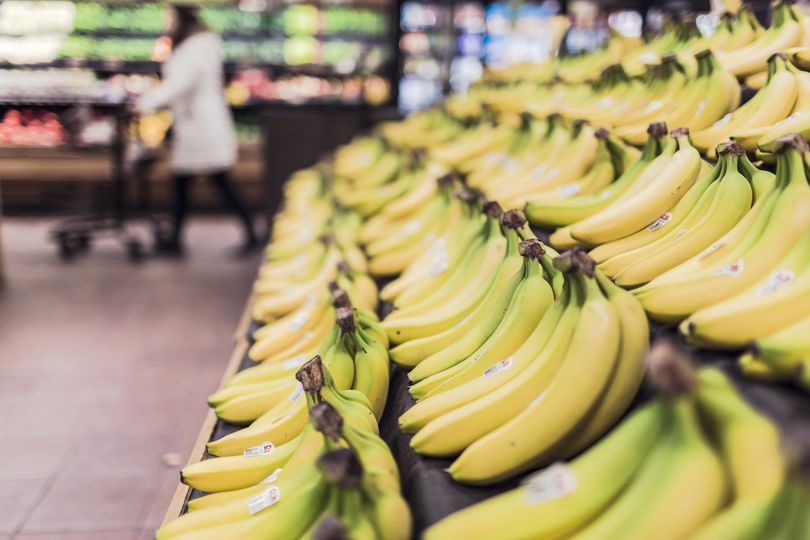