Examining the case for justice devolution

A new report from GovernUp, the independent research project for effective government, suggests that top-down reform of criminal justice is failing and proposes that Police & Crime Commissioners (PCCs) and directly elected Mayors should be given new powers over courts, prosecutions, youth justice and adult prison budgets.

The report, published 14th December, points to figures that show a criminal justice system that is struggling to cope with rising demand and increasingly squeezed budgets, including: 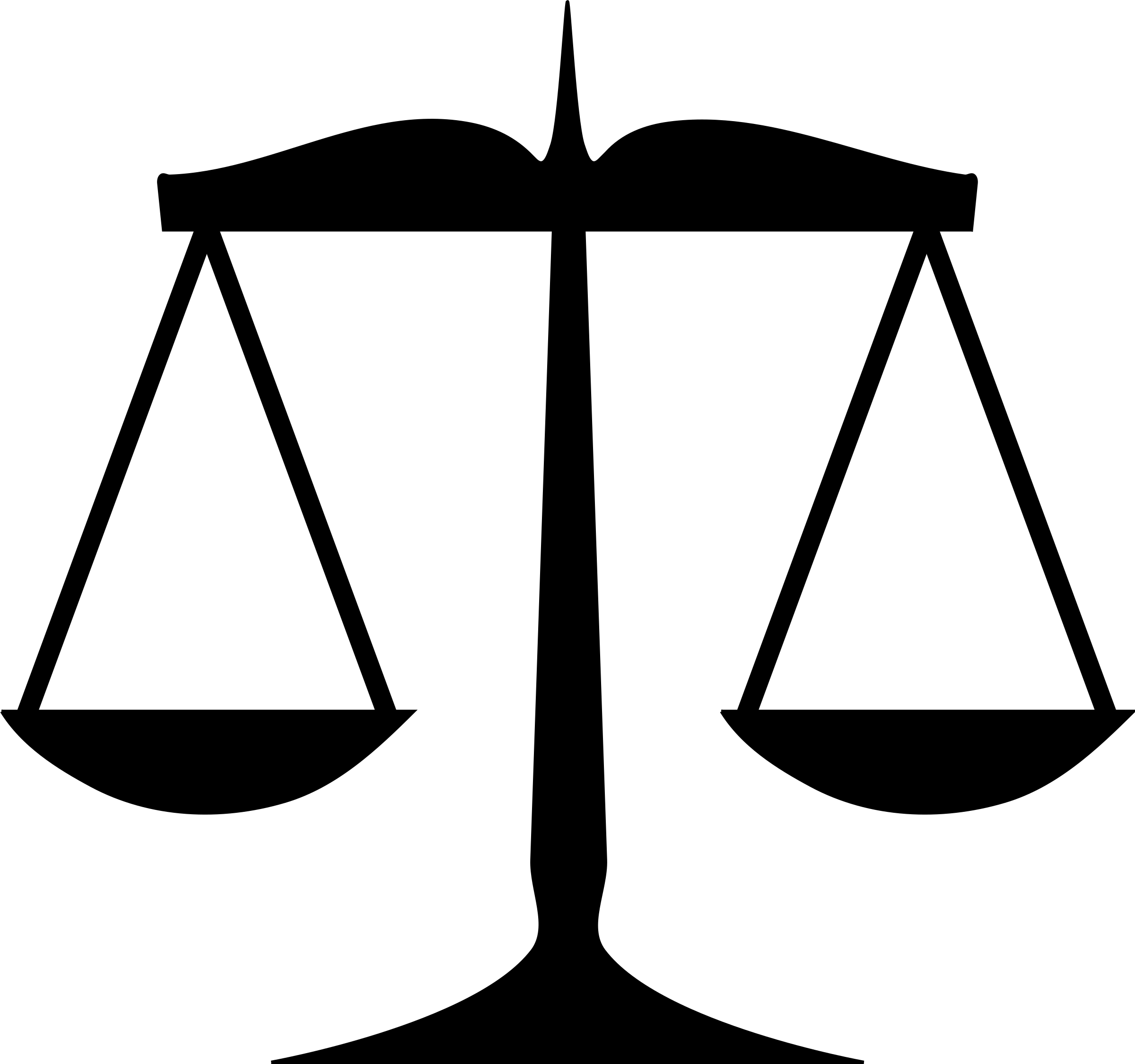 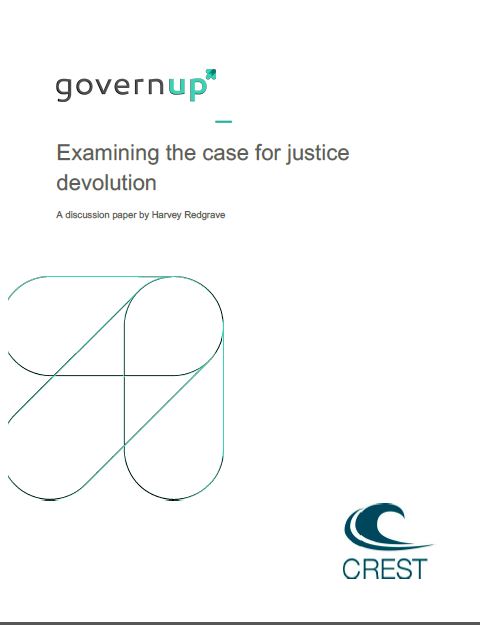 The report says that fears that devolution might lead to a ‘postcode lottery’ are increasingly irrelevant since performance is already so varied and poor.

PCCs or directly elected Mayors should be given the tools to join up services across an area in order to deal with the root cause of crime and end the cycle of repeat offending – rather than managing its consequences. The key recommendations of the report are:

“Our justice system is under real strain and the old top-down approaches have failed. We need radical reform to keep pace with rising demand and make the justice system much more accountable to local people who pay for it.

“We need to join up criminal justice at a local level so we can finally improve services, protect victims and stop the costly cycle of failure.”

“This is a welcome report which keeps devolution and the transformation of criminal justice in the spotlight. In Greater Manchester, devolution is allowing us to strengthen our work in delivering effective local justice, pushing boundaries and exploring news ways to reduce offending and put victims and witnesses at the heart. But nationally the criminal justice is under pressure, and we need investment from central government to make sure the transformation of local justice does not stall.”